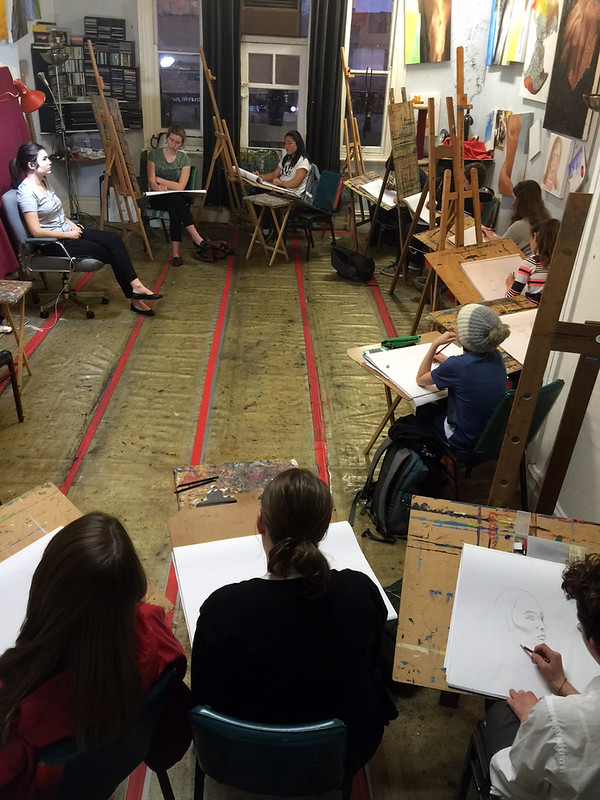 This was conducted in my two hour class the last three Friday’s of term two. 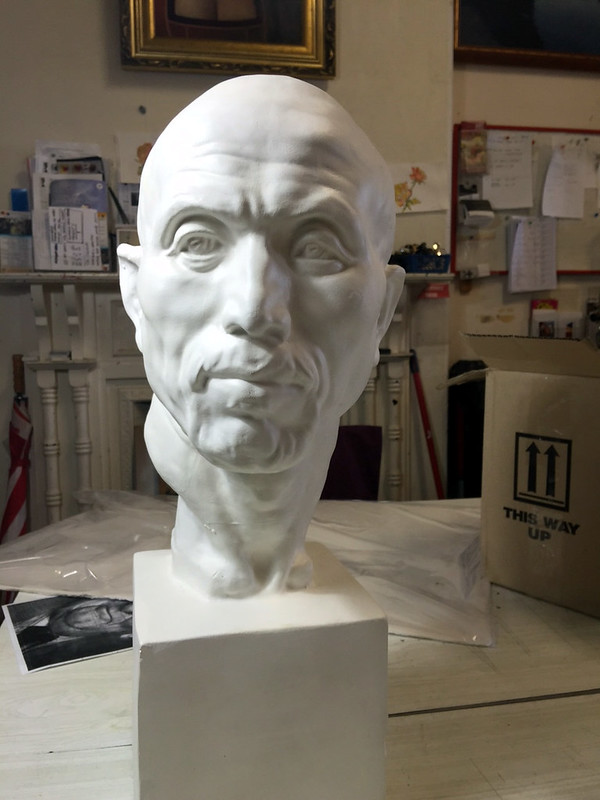 This shows how I am able to get a likeness using the plaster cast head.
We draw from the inside out not drawing an egg then trying to assemble the features to fit ! 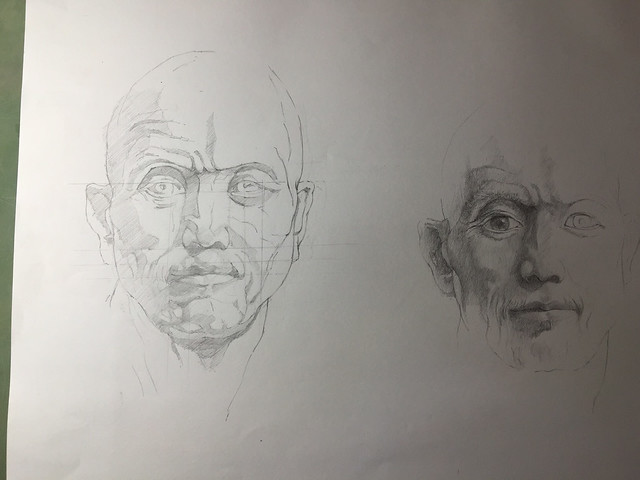 Measuring from the inside out using verticals and horizontals. 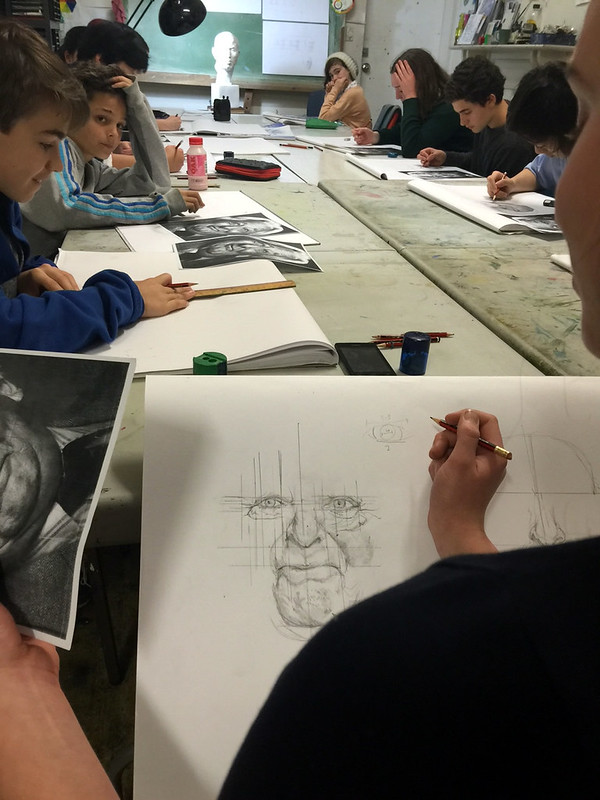 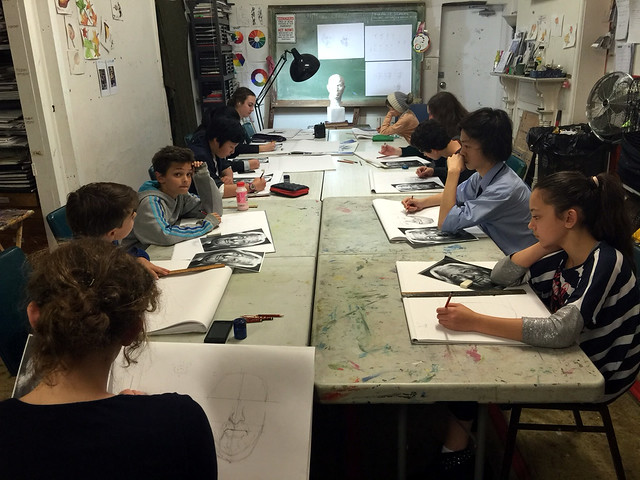 starting out with a 2D image using verticals and Horizontals.

These are a small selection showing what my teenagers were able to achieve after three hours. The last hour working from the plaster cast in preparation for week three. 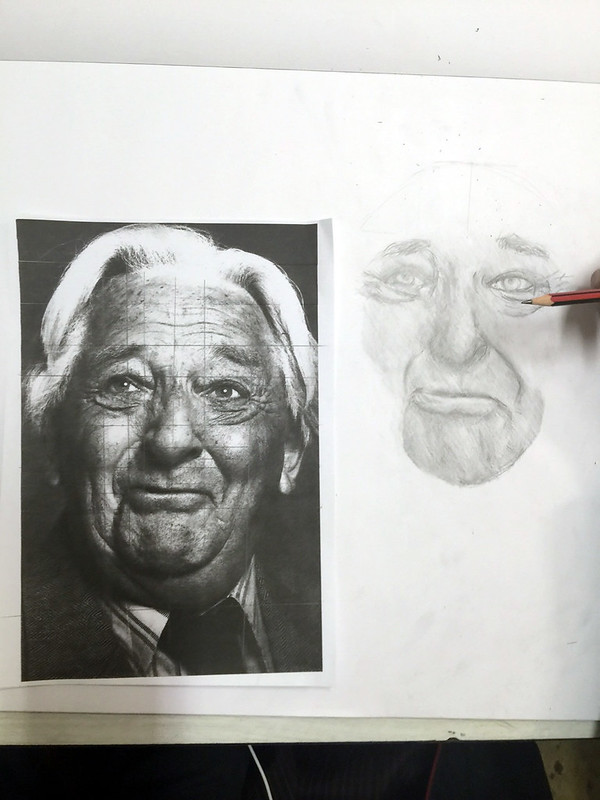 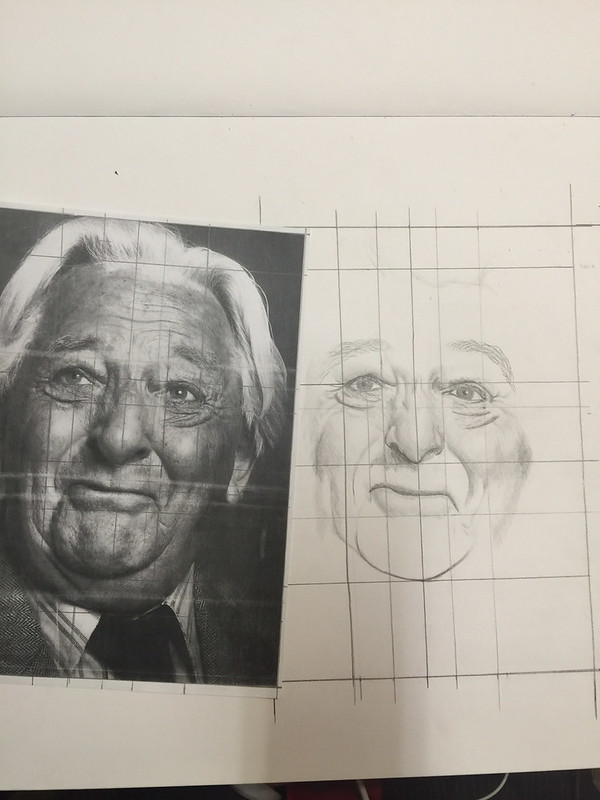 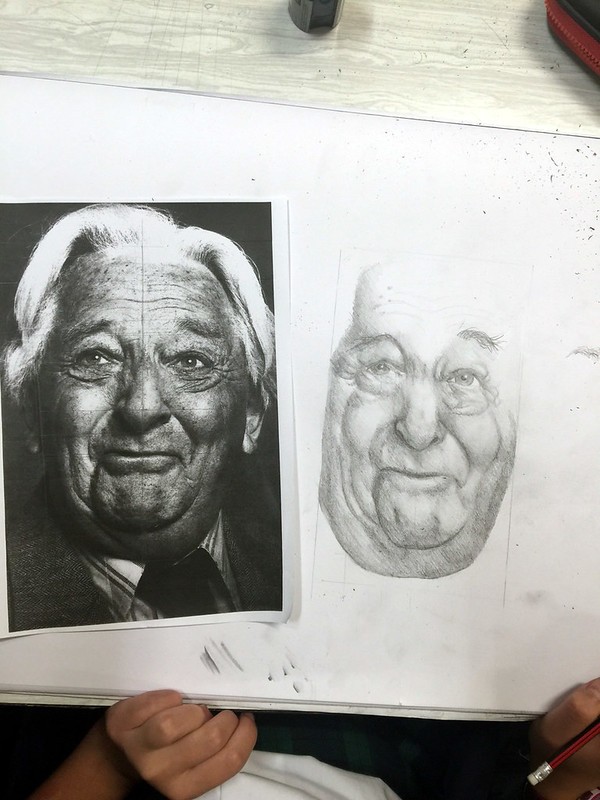 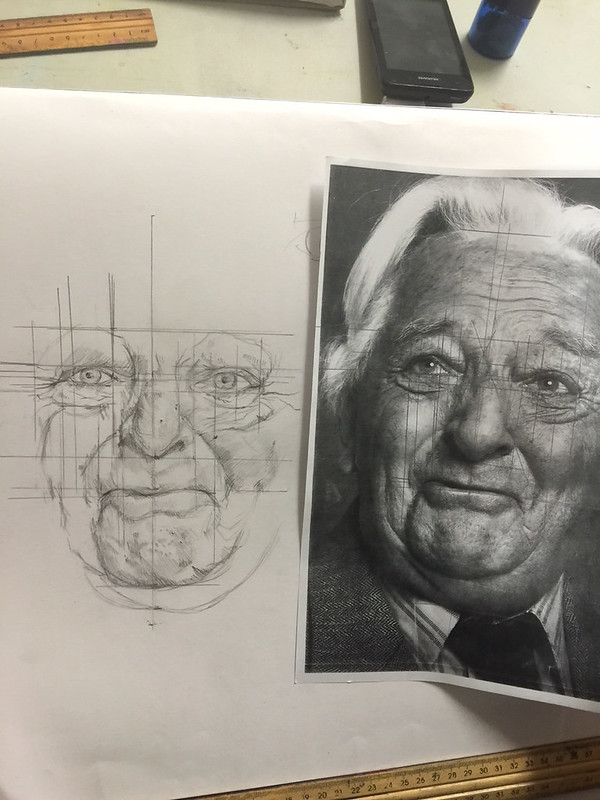 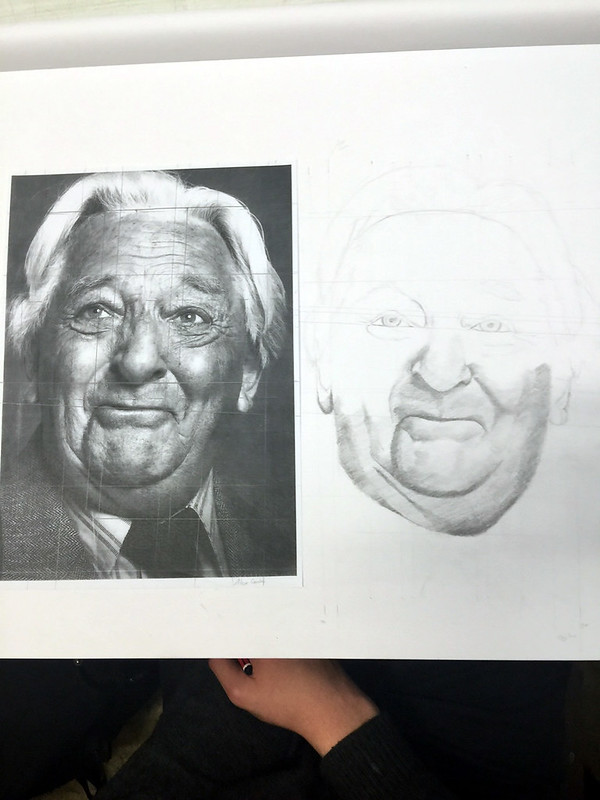 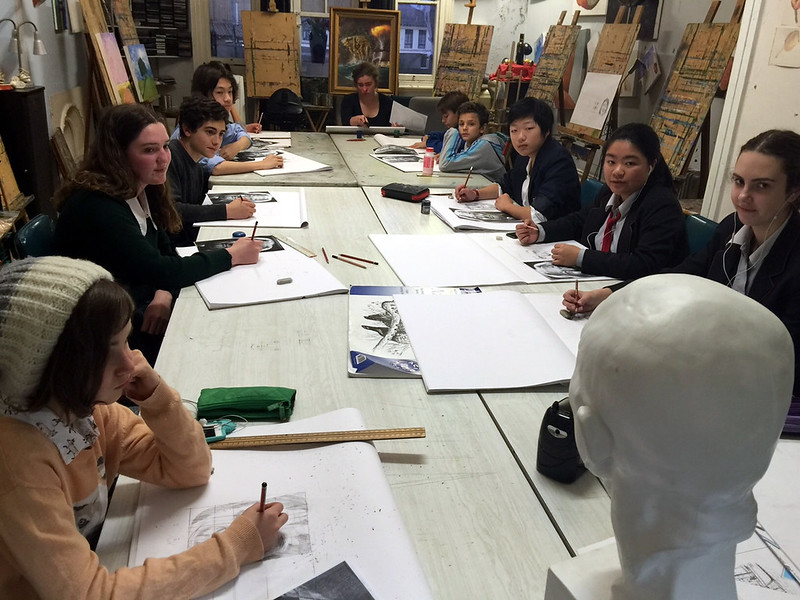 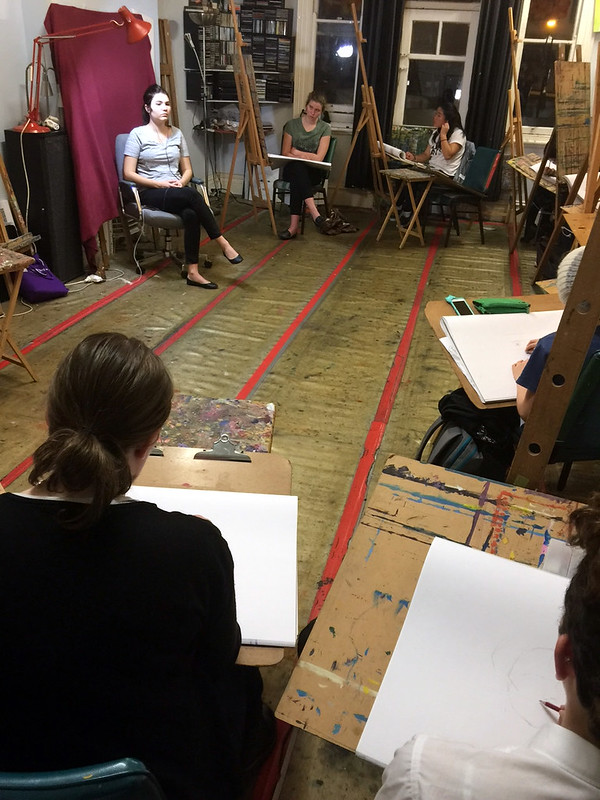 Two hours working from a live model what some of my students were able to achieve after only  6 hours.
I used the same techniques from my adults portrait workshops except I condensed the time from 15 hours into 6 in the full confidence they could do it I was not disappointed. 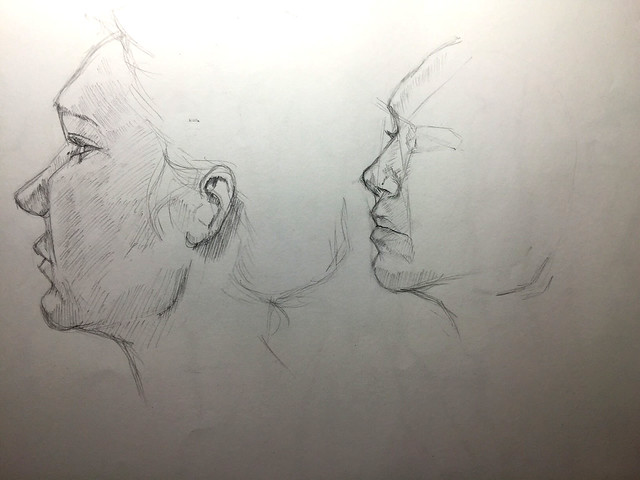 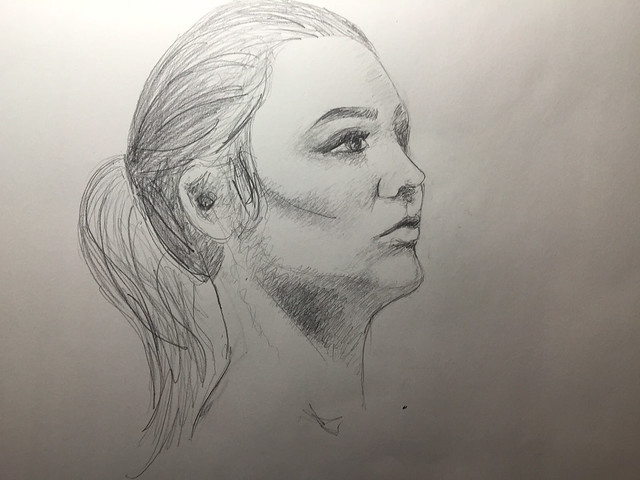